Your browser reports that it doesn't support modern technologies - in this instance, WebP. This means you're most likely using Internet Explorer or Safari. Restoring images to a format you'll be able to see is an ongoing process. Please feel free to continue to use the site in the meantime.

Waterfall's recommendation is Firefox - it's fast, secure, and does a good job at protecting your privacy.

supermario(he/him)
posted this
Time ago

Alright, since I'm on the topic, I'm just gonna have a bunch of Mario pics (courtesy of the MarioWiki!) with my comments on them under the cut: 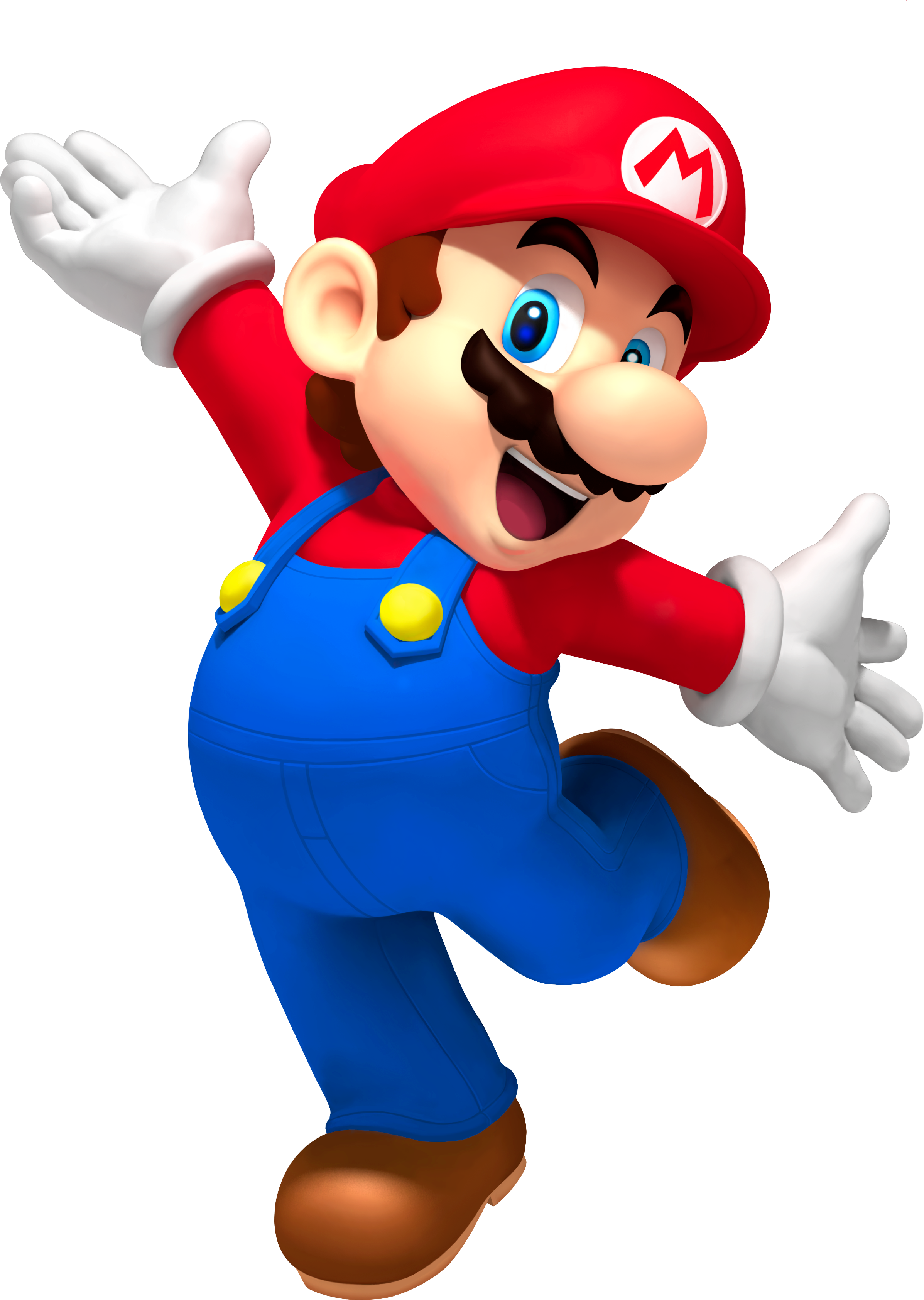 There's just something about Mario doing this pose that I find kinda funny. Just "tada!" 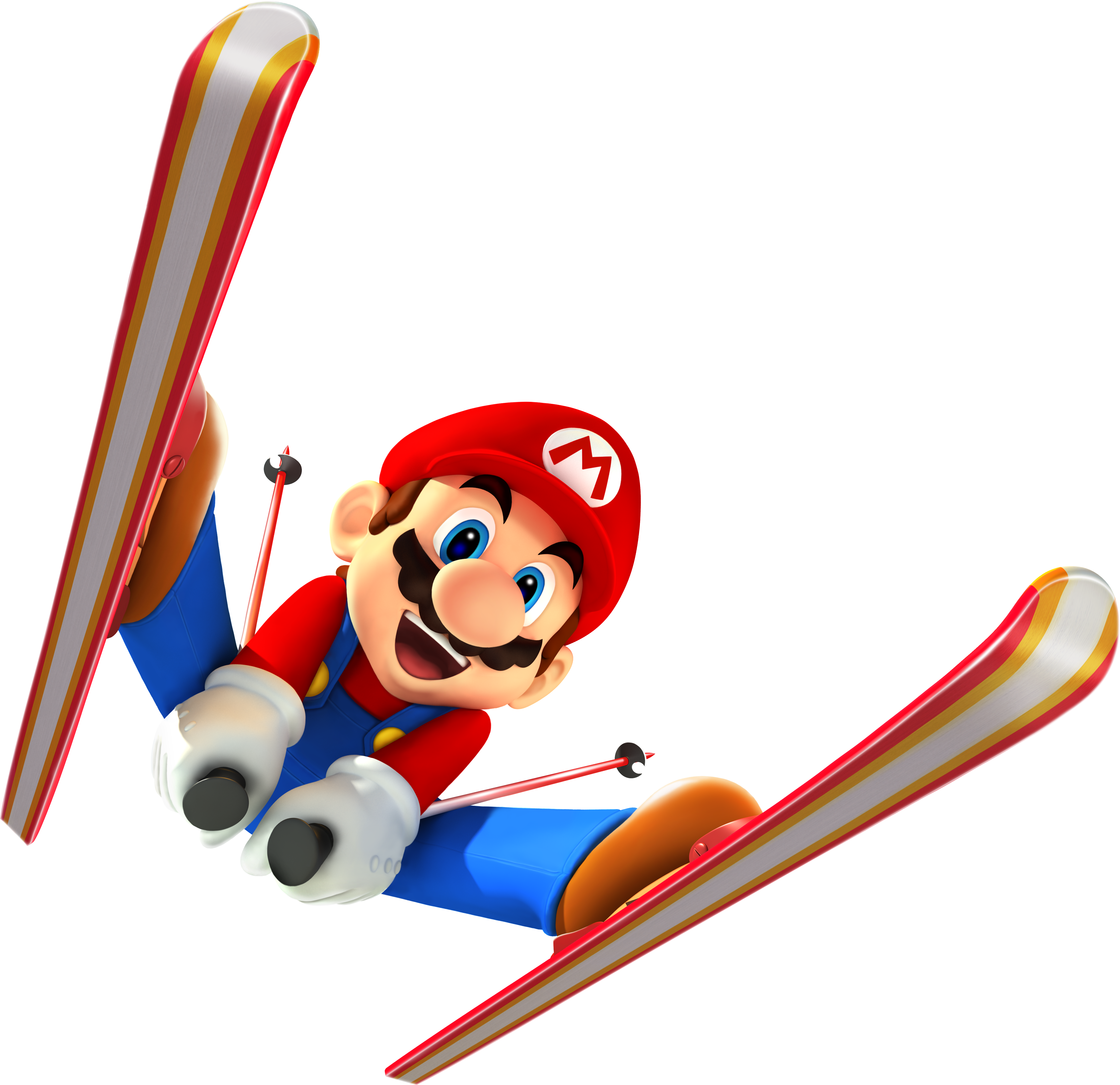 I feel like this is doing the splits and then some! He doesn't seem in pain, though. What a show-off :P 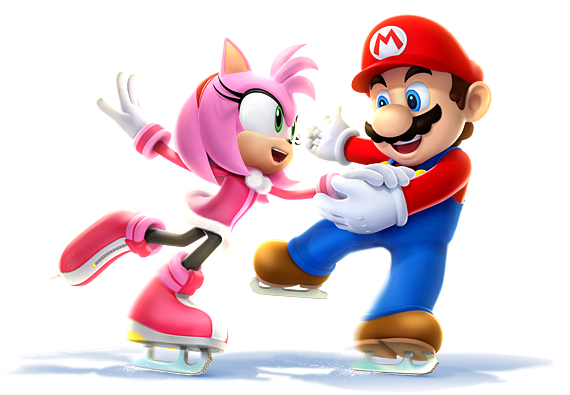 Nothing much to say here. I just think it's cute art of Mario giving off dad/uncle energy. 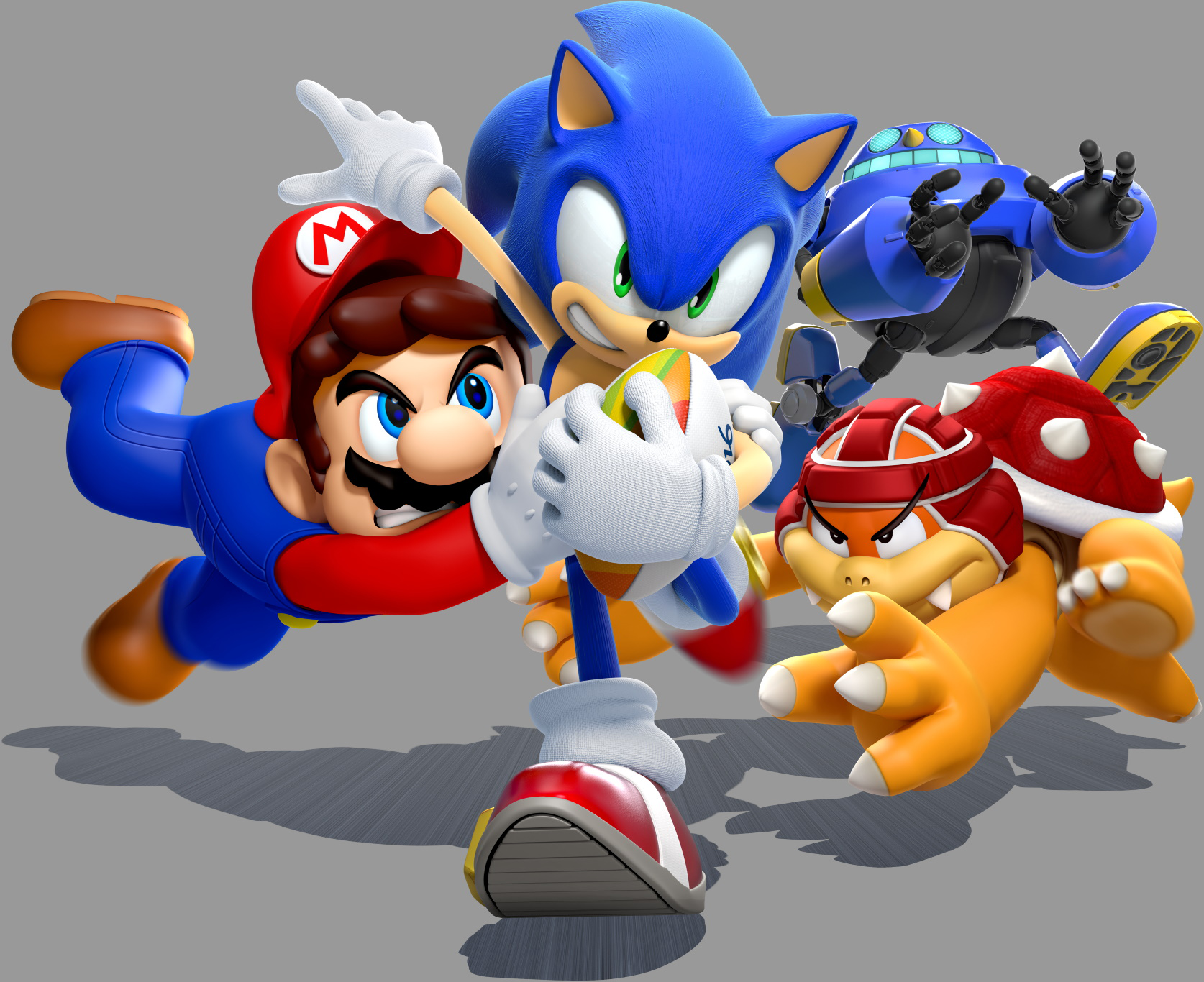 Mario once again getting way too into football... although apparently this is rugby, according to the source. 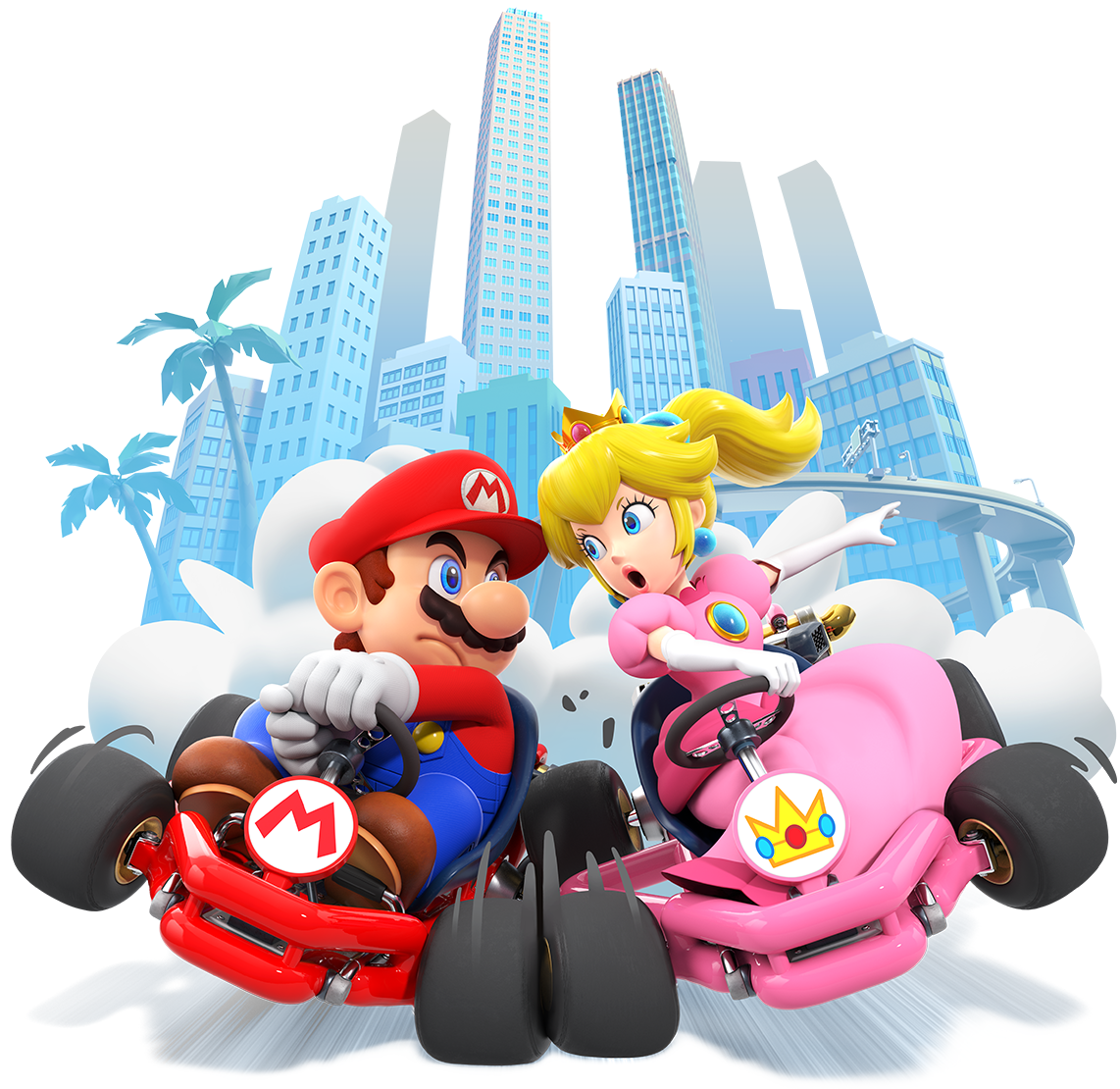 Funny expressions aside, I like how you can tell they're not actually angry at each other? Just focused on winning. 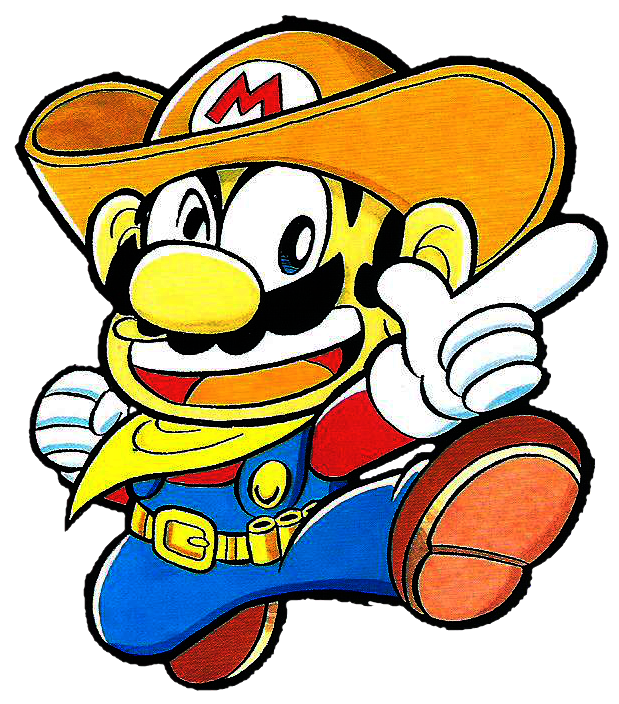 I wanna be a cowboy, baby!! From Super Mario-Kun, a Japanese only manga that is apparently having at least some volumes translated into English to be sold officially. Don't know much about it, but the art style's neat.

And with that, I leave y'all with this final image with no context (mostly because I have no idea what the context even is): 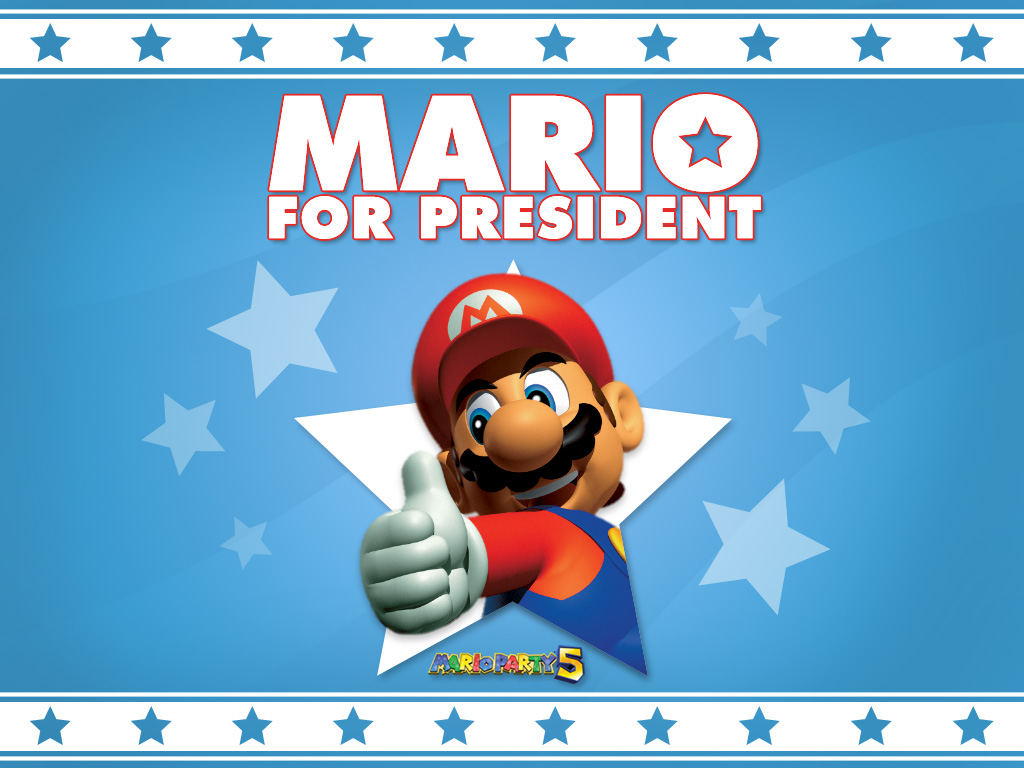